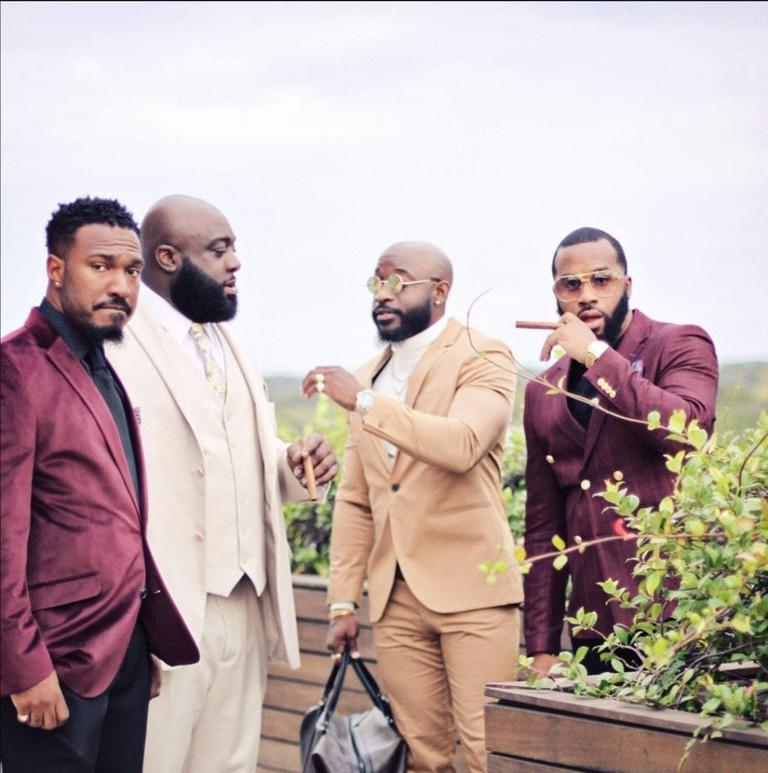 Based out of Savannah, GA this hard working band is funk infused with mixes of R&B, Hip Hop, Rock and Soul. It is truly an eclectic musical experience that gets the crowd going and makes the audience demand more. What is consistent about this band throughout the years is its musicianship. It does not matter if it is a three piece or ten-piece setup this band always out performs.
Tre Moore and Jermaine Baker are former members of a very popular local Savannah band called Nickel Bag of Funk and decided to branch out on their own and created this new and fresh movement called TGLiVE–True Gentlemen LIVE Band! Lead vocalists includes Tre Moore, Jermaine Baker is on drums and we have keyboardist, lead guitar, and bass guitar. Tre “TreStyle” Moore presents very powerful vocals, emotional performances and unmatched showmanship. You will definitely be in for a show with this band! Jermaine Baker is the most captivating and mesmerizing drummer that this area has ever seen and has talent that is unlike any other. This band will give the audience the best no matter what and is poised for national attention.
9pm
$5 Cover
$200 VIP Booth
21+ Only
Click here for tickets and VIP Booths