An event every week that begins at 12:00 pm on Saturday, repeating until September 4, 2021 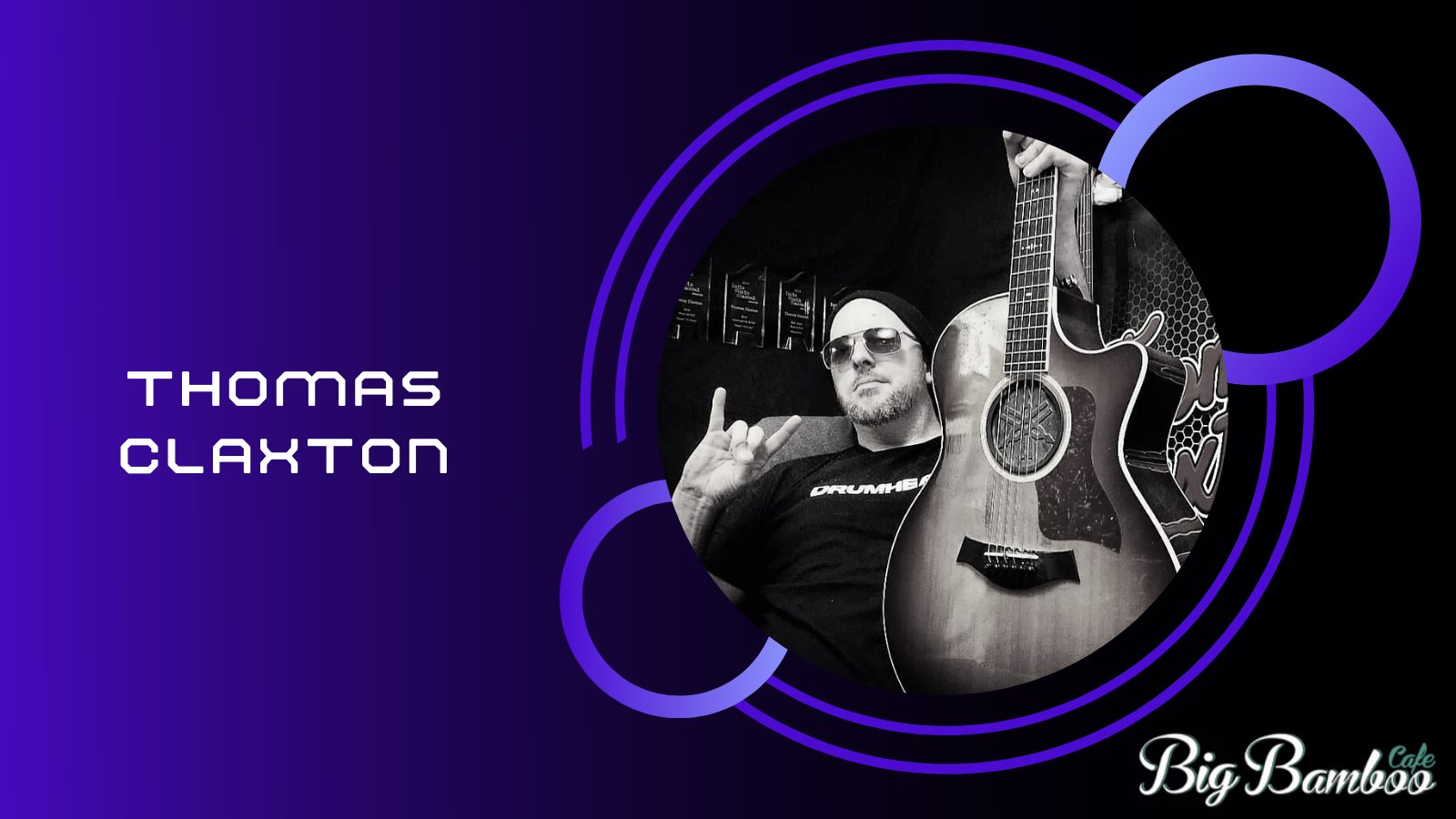 Thomas Claxton, an up and coming vocalist / songwriter in the national music scene, is returning to the tradition of rock and roll by doing things his style and going against the norm — as is evidenced by his tight and crowd-pleasing band, “Thomas Claxton and The Myth”, and by the polished and carefully arranged original acoustic rock, which makes up his upcoming, THIRD independently released album, “Age Of Propaganda”